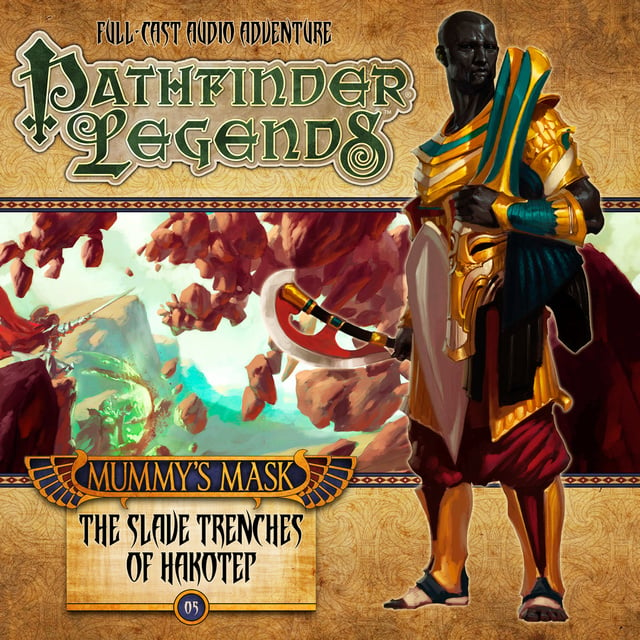 The Sky Pharaoh Hakotep I has risen and launched an attack against the city of Wati!

Valeros, Ezren, Merisiel and Harsk return to Wati to defend it against this menace, only to discover that the attack is just the preface to a larger invasion of Osirion, controlled from Hakotep's own flying tomb.

Will the heroes bring down the flying pyramid of the Sky Pharaoh, or will their bones join the thousands of skeletons that lie crumbling within the Slave Trenches of Hakotep? 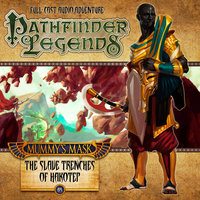