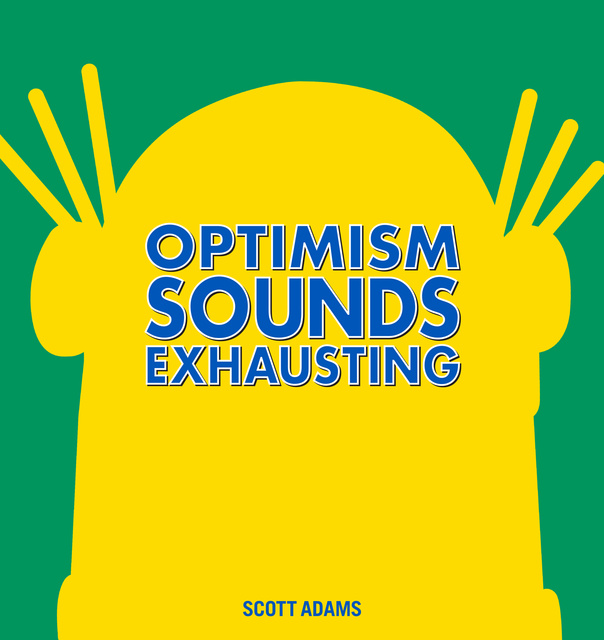 Join Dilbert, Wally, and Alice as they welcome a string of new hires to workplace purgatory. They aren’t terribly competent, but at least they’re useless.

Dilbert, the cubicle-dwelling drone, is at his satirical best with this new collection of cartoons. Dilbert has managed to keep up with technology like iPads and Twitter over the years, as well as advanced systems like the Disaster Preparedness Plan that has its followers eating the crumbs from their keyboards. It doesn’t get any more sophisticated than that.

It’s an office code violation to be this good after so many years, but Dilbert keeps doing what he does best: passive-aggressively out-witting his superiors and exercising conflict avoidance. And he is so good. No wonder office drones and workforce automatons alike can’t resist the cold embrace of Dilbert’s workplace.

“Once every decade, America is gifted with an angst-ridden anti-hero, a Nietzschean nebbish, an us-against-the-universe everyperson around whom our insecurities collect like iron shavings to a magnet. Charlie Chaplin. Dagwood Bumstead. Charlie Brown. Cathy. Now, Dilbert.” —The Miami Herald

“Confined to their cubicles in a company run by idiot bosses, Dilbert and his white-collar colleagues make the dronelike world of Kafka seem congenial.” —The New York Times 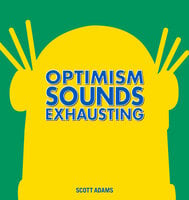