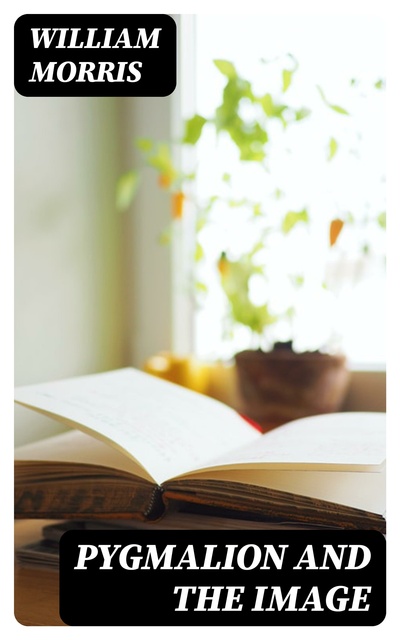 Pygmalion and the Image

Pygmalion and the Image

"Pygmalion and the Image" is a poem form The Earthly Paradise by William Morris which is a lengthy collection of retellings of various myths and legends from Greece and Scandinavia. The poem is exceptionally balanced in all its parts. Over all the other versions, its superiority is not because of the manner narration but stems from its greater spirituality, a more refined feeling rather than a more refined form. Before the appearance of "Pygmalion and the Image," each narrator of the legend had resided mainly on the physical side, sensuous according to his temperament, of the tale. It's the only poem from the collection for the illustration of which Burne-Jones actually executed a complete series of pictures; and though the finished paintings are four in number, and the original designs, were twelve, the numerically smaller set is complete in the best sense. Not only does it illustrate fully the text and spirit of Morris's poem, but each picture in it, though finished with the loving care and elaboration which Burne-Jones lavished on his paintings, fails of its full significance unless considered in its relation to the series of which it forms a part." The illustrations consist: The Heart Desires; The Hand Refrains; The Godhead Fires; The Soul Attains