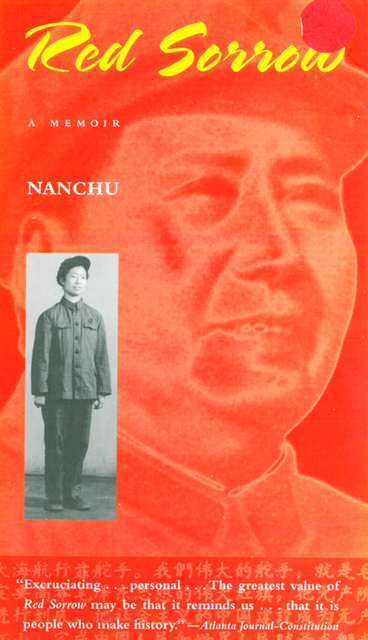 “A searing memoir in fluid, conversational prose [that] adds to the pool of personal testimonies of China’s historical nightmare” (Publishers Weekly).

At the outbreak of the Cultural Revolution in 1966 China, thirteen-year-old Nanchu watched as the Red Guards burst into her home and arrested her parents, who were jailed and tortured.

Declared an outcast, left to care for herself and her younger brother, she witnessed her native Shanghai fall prey to Mao’s “red cyclone” that sought to purge China of all capitalist and old traditional values. Nanchu was sent to a military-labor camp where a million people of her generation were eventually relocated. There she suffered privation, unspeakable hardships, and constant abuse. Not until schools reopened was Nanchu able to escape the camp for a university. But even there, she soon realized, the revolution continued in the classroom.

In this “heart-rending” memoir, the author depicts not only her own family’s travails, but also a society upended by a power struggle at the highest levels of the government (Library Journal). This gripping story is essential reading for anyone interested in China and the struggle for freedom and human dignity.