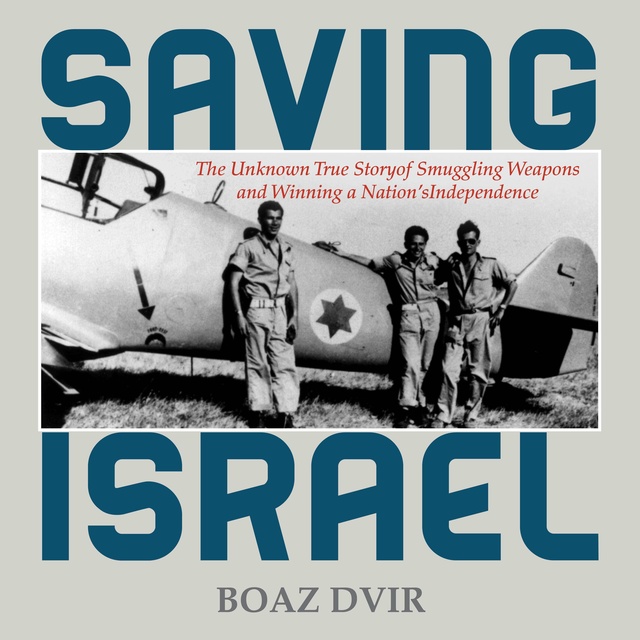 As it prepared to ward off an invasion by five well-equipped neighboring armies in 1948, newborn Israel lacked the weapons to defend itself. Enter Al Schwimmer, an American World War II veteran who feared a repeat of the Holocaust. He created factitious airlines, bought decommissioned airplanes from the US War Asset Administration, fixed them in California and New Jersey, and sent his pilots—Jewish and non-Jewish WWII aviators—to pick up rifles, bullets, and fighter planes from the only country willing to break the international arms embargo: communist Czechoslovakia.

For the crime of arming Israel with basic war instruments and battle-ready planes, including Messerschmitt fighters and B-17 bombers, Schwimmer and key members of his team paid a heavy price. They lost their civil rights after being convicted of breaking the arms embargo and America's Neutrality Act.

Years later, three presidents would pardon three of them. The operation members risked their lives, freedom, and US citizenship to prevent what they viewed as an imminent genocide. They evaded the FBI and State Department, gained the support of the mafia, smuggled weapons—mostly Nazi surplus—across hostile territories, and went into combat in the Middle East.

This book recreates the operation members’ sui generis journey in vivid scenes, capturing their multilayered stories and larger-than-life personalities. It documents the spirit as well as the facts of a mostly unknown mission to save a nascent-yet-ancient nation. 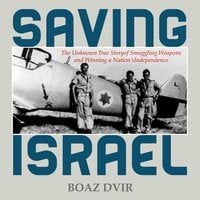