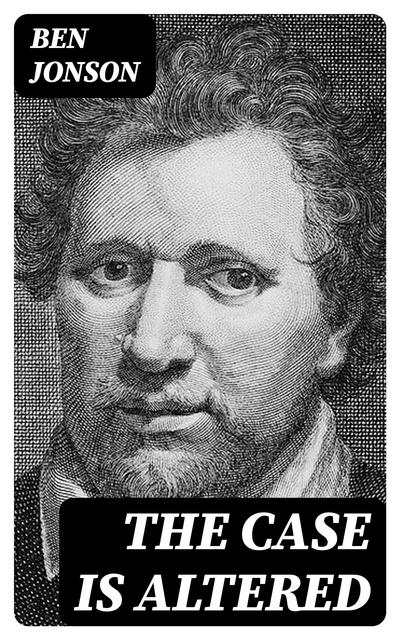 The Case is Altered

The Case is Altered

An early play By Ben Johnson, an English dramatist and contemporary of Shakespeare. There is some doubt as to whether Johnson wrote all of it, or whether he had a collaborator, but the play is considered important because it represents an early attempt by Johnson at comedy.