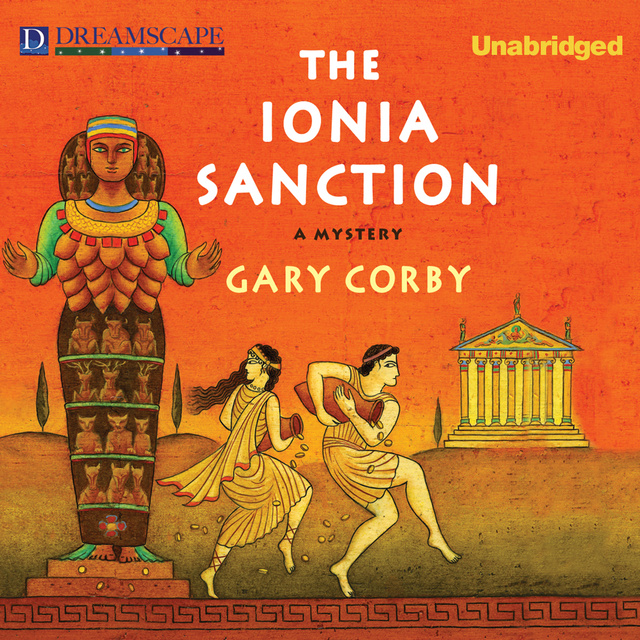 Athens, 460 B.C. Life's tough for Nicolaos, sole investigating agent in Athens. His girlfriend's left him and his boss wants to fire him. But when an Athenian official is murdered, Pericles has no choice but to put Nico on the job. The case takes Nico, with a beautiful slave girl, to the land of Ionia within the Persian Empire. The Persians will execute him on the spot if they think he's a spy. Beyond that, there are only a few minor problems: He's being chased by brigands who are only waiting for the right price before they kill him. He must meet Themistocles, the military genius who saved Greece during the Persian Wars, and then defected to the hated enemy. And to solve the crime, Nico must uncover a secret that could not only destroy Athens, but will force him to choose between love, ambition, and his own life. 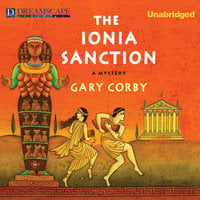