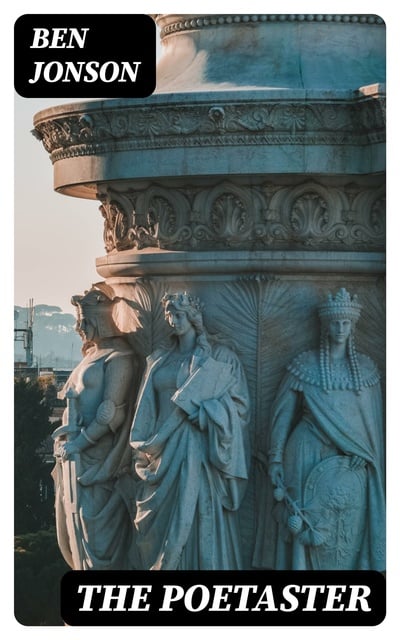 Poetaster is a celebrated satirical comedy written by Ben Jonson that formed an important element in the infamous War of the Theatres of 1599–1601. Set in the court of Emperor Augustus, the central plot revolves around the conspiracy of the poetaster Crispinus and his friend Demetrius, and Pantilius Tucca, to slander Horace, who represented Jonson. The trial is then taken before Augustus, with Virgil as a judge. More than a dig at the two rivals, John Marston and Thomas Dekker, this play expressed Jonson's views on "the poet's moral duties in society."