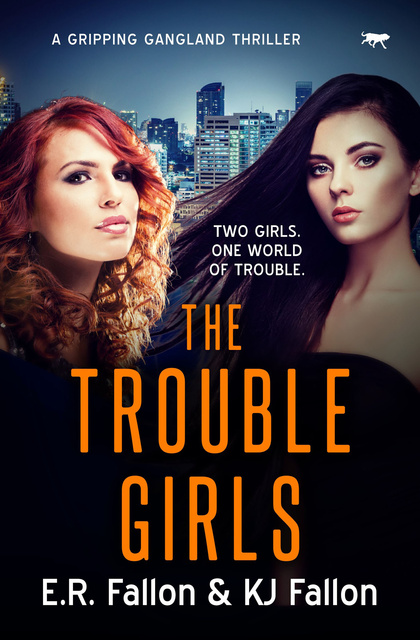 The author of The Trouble Boys returns to the gritty streets of New York City as a new generation of the Irish mob battles for control.

Camille O’Brien’s father was an Irish gangster who was betrayed and murdered.

Violet McCarthy has inherited control of the Irish mob.

The two women were once friends, but their paths have made them enemies. Camille believes that control of the mob should be hers.

Now they must fight against each other as Camille strives to gain control of the mob in any way she can while Violet struggles to keep it.

Love and loyalty are tested as they push each other to the edge. No matter how brutal. No matter what the cost.

But who will come out on top?

“Captures the atmosphere and the feel of the period to absolute perfection. I can just see this being made into a film. Superb.” —Books Monthly