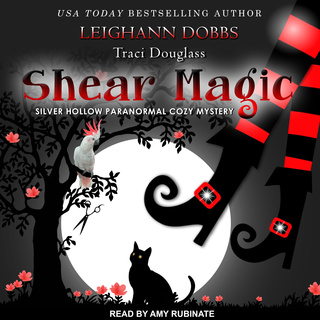 With both the Council of Wizards and the police after him, Gray must prove his innocence before he and his cousins lose everything. But when his investigation reveals a link between Eric's death and a decades-old secret, things get complicated. The only way to get to the bottom of it is to seek the help of the one woman Gray is forbidden to get close to-Starla Knight.

A Spell To Tell

Witch is When it Gets Crazy