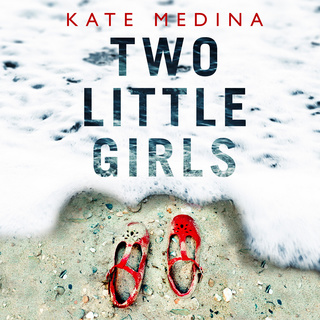 A gripping new thriller featuring the brilliantly complex psychologist Dr Jessie Flynn, who struggles with a dark past.

Two bodies on the beach. One killer out for revenge.

Two years ago, a young girl was murdered while playing on the beach and left in a heart of shells, a doll by her side. Now another girl is found on the same stretch of sand, another heart, another doll, and psychologist Jessie Flynn is called in to assist the investigation.

But she’s being led into a web of lies and deceit by a new patient, Laura – a deeply disturbed woman who wants Jessie as her friend. When links emerge between Laura and the two dead girls, Jessie’s worst nightmare becomes reality. For in the dark world of a twisted killer, she begins to realize just how treacherous friends can be…
Meiri upplýsingar um hljóðbókina:
Útgefandi: HarperCollins
Útgefið: 2018-03-22
ISBN: 9780008214043
11Klst. 38Mín
enska
4
Flokkur: Glæpasögur
Thriller Glæpasaga England

Sins of the Dead

I Know Who You Are

Have You Seen Her