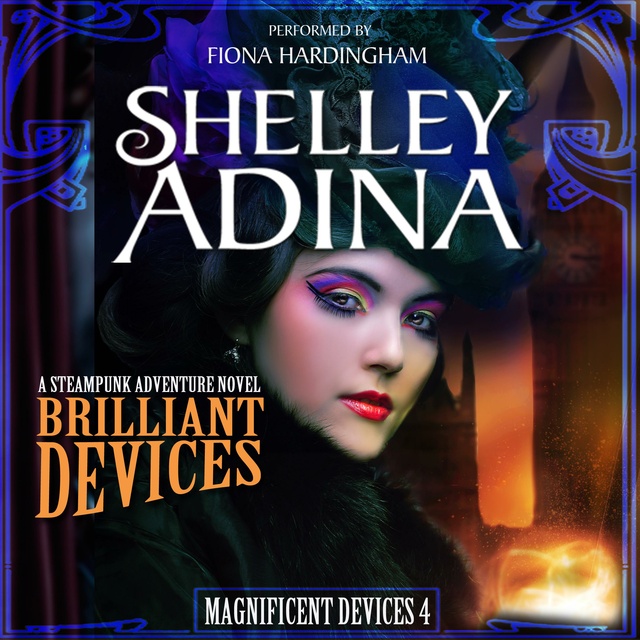 Book 4 of the Magnificent Devices series!

A lady of resources has the power to change the world—if she can stay alive long enough to do it.

Lady Claire Trevelyan had been looking forward to glittering balls, congenial society, and relief from pursuit during her stay with Lord and Lady Dunsmuir in the Canadas. Well, perhaps not entirely. Being pursued by a handsome airship captain is rather diverting, especially when it appears her erstwhile employer, Andrew Malvern, is becoming much too distracted by a certain blond mechanic.

But a shot fired in the night puts an end to such diversions, and instead plunges her and her orphaned band of children into a fight for their very survival. Between secret conversations at the highest levels of society and skullduggery in the diamond mines, Claire must discover who is behind a series of alarming attempts on her friends’ lives—before her mother is compelled to make funeral arrangements yet again. 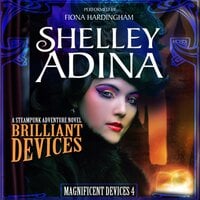