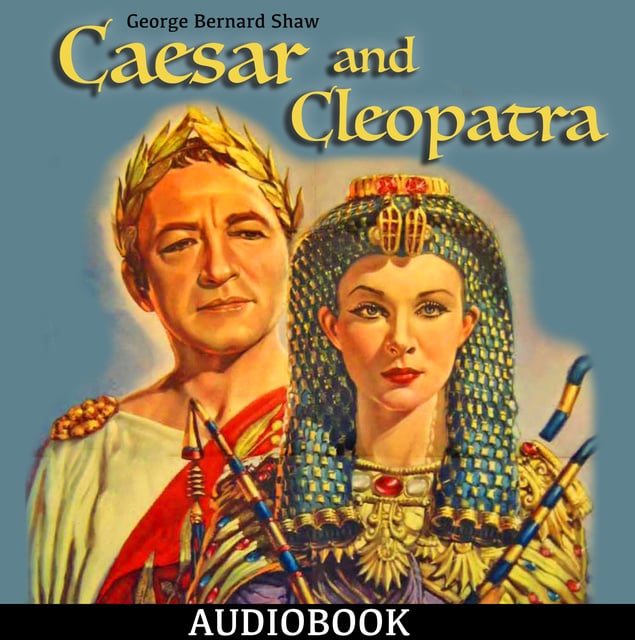 Cleopatra sleeping between the paws of a Sphinx. Caesar, wandering lonely in the desert night, comes upon the sphinx and speaks to it profoundly. Cleopatra wakes and, still unseen, replies. At first Caesar imagines the sphinx is speaking in a girlish voice, then, when Cleopatra appears, that he is experiencing a dream or, if he is awake, a touch of madness. She, not recognizing Caesar, thinks him a nice old man and tells him of her childish fear of Caesar and the Romans. Caesar urges bravery when she must face the conquerors, then escorts her to her palace. 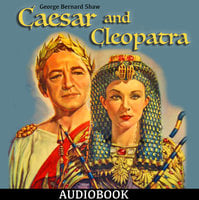