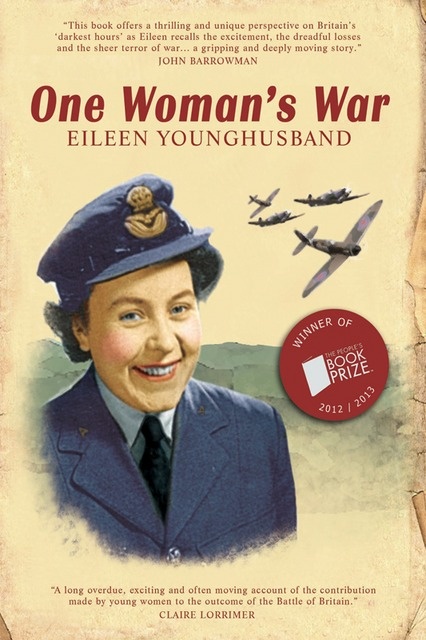 The Second World War is dominated by heroic tales of men defending their country against a formidable enemy but what about the women who also played their part in fighting for freedom? Eileen Younghusband BEM (92) was just 18 when she joined the Women's Auxiliary Air Force (WAAF). She quickly demonstrated her keen intellect and mathematical skills, playing a crucial role in Fighter Command's underground Filter Room. Working gruelling shifts under enormous pressure she and her companions worked tirelessly, tracking the swarms of enemy aircraft that sought to break the British resolve. She even had the dubious honour of detecting the first of Hitler's devastating V2 rockets as it fell on an unsuspecting London. This book gives a vivid insight into the life of a young woman facing the grim reality of war.