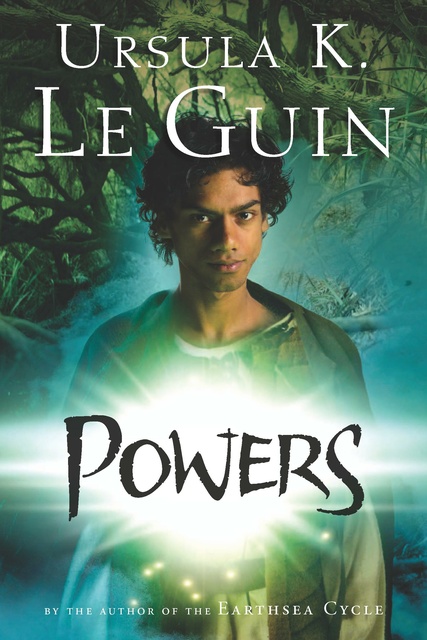 Winner of the Nebula Award for Best Novel: A young man tries to come to grips with his strange gifts as he sets out on a dangerous journey.

Brought up in comfort as a house slave for a great family, young Gavir can recall the page of a book after seeing it once. Sometimes he even “remembers” things that are going to happen in the future—a power Gav cannot explain or control, and one that his beloved older sister wisely advises him to keep secret. But when tragedy destroys his trust in all he has ever known, he flees in blind grief, setting off on a treacherous journey towards a goal he does not understand. Is Gav seeking freedom? Or his own people? Then there is the greatest mystery of all: the true use of his powers.

“This follow-up to Gifts and Voices may be the series’ best installment, ” raved Booklist, while the Toronto Star praised Le Guin for “her facility in world-making and her interest in human nature” in “a good, long trek of a fantasy. ”

Shortlisted for a Locus Award, the third book of the Annals of the Western Shore is an epic story of survival and self-discovery that brings its hero home at last to a place where he has never been before.