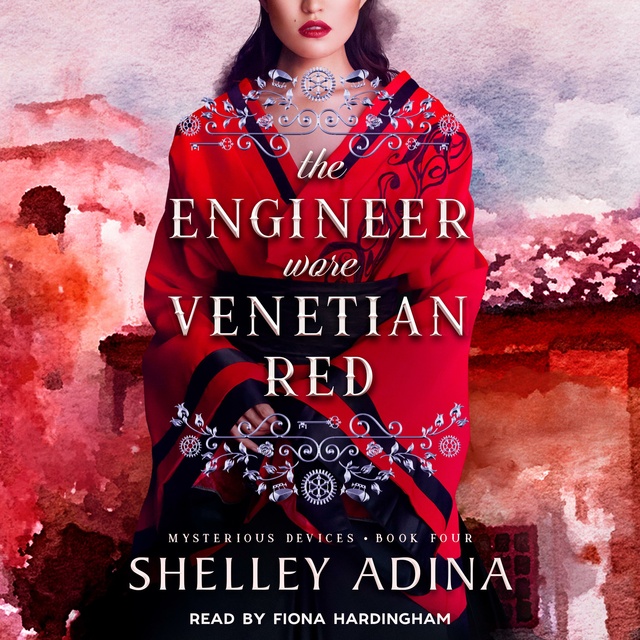 An earthquake strikes. A prince and the engineer who loves him are missing. But is it disaster—or foul play?

Hot on the trail of their missing father, Daisy and Freddie Linden step off the airship Iris in San Francisco de Asis. At the moment they discover their best clue to Papa’s whereabouts, an earthquake levels the city—and a disaster is the best time for a political coup.

The forces of evil have two targets: May Lin, the river witch, and Carlos Felipe, the country’s handsome young ruler. She is sucked alive into a crevasse, having never told the prince she loves him. Carlos Felipe is abducted—with Freddie the only witness. The kingdom will descend into chaos unless someone can find them both—and Daisy and Freddie seem to be the only ones left standing.

“Buckle up, you are in for a ride like no other.” — License to Quill 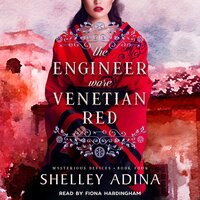