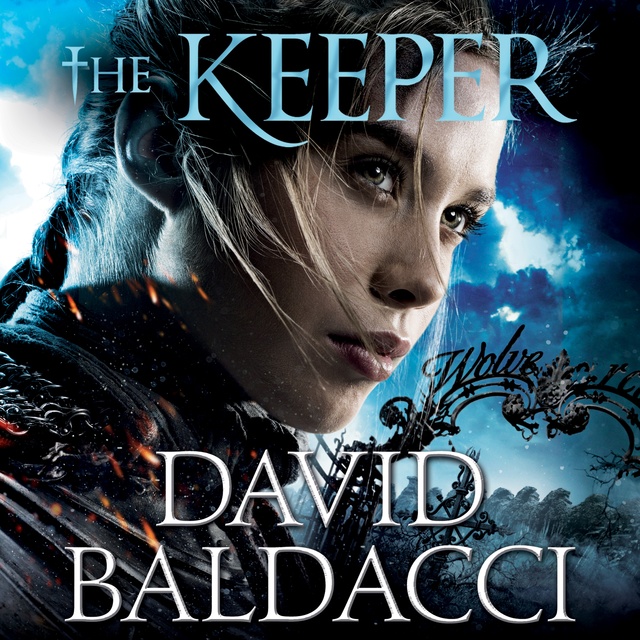 David Baldacci is back with The Keeper, the follow up to his instant #1 global bestseller and award-winning YA fantasy debut The Finisher, read by Fiona Hardingham.

Vega Jane was always told no one could leave the town of Wormwood. She was told there was nothing outside but the Quag, a wilderness filled with danger and death. And she believed it - until the night she stumbled across a secret that proved that everything she knew was a lie.

Now Vega and her best friend Delph must find a way to make it across this terrifying land of bloodthirsty creatures and sinister magic. But the Quag is worse than Vega Jane's darkest imagining. It's a living, breathing prison designed to keep enemies out and the villagers of Wormwood in.

Master storyteller David Baldacci unleashes a hurricane of action and adrenalin that takes readers to breaking point in this second instalment in the Vega Jane series. 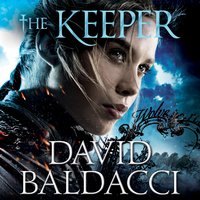