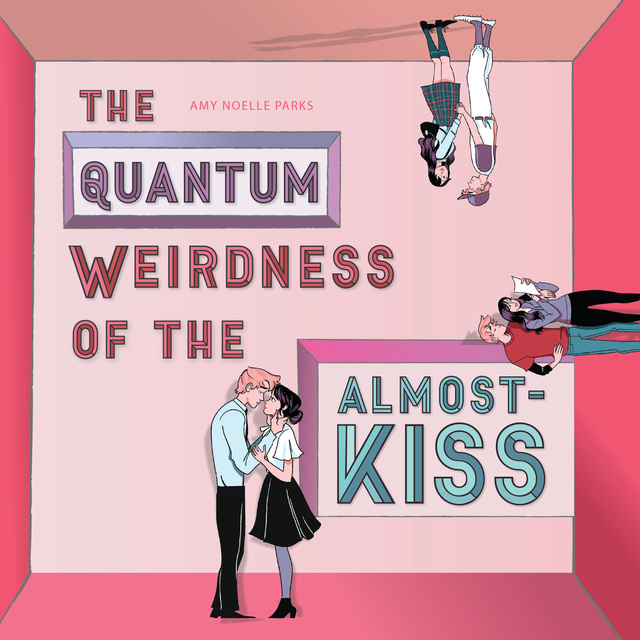 Now in paperback, a heartfelt YA rom-com about smart girls, love-struck boys, and quantum theory

Seventeen-year-old Evie Beckham has never been interested in dating. She’s fully occupied by her love of math and her frequent battles with anxiety. Besides, she’s always found the idea of kissing to be kind of weird and pretty unsanitary, when you think about it. But with the help of her therapist and her support system, she’s feeling braver. Maybe even brave enough to enter a prestigious physics competition or to say yes to the new boy who’s been flirting with her. Evie’s best friend, Caleb, has always been a little in love with Evie, and though he knows she isn’t ready for romance, he hopes that when she is, she’ll choose him. So Caleb is horrified when he is forced to witness Evie’s meet-cute with a floppy-haired, mathematically gifted transfer student. In desperation, Caleb decides to use an online forum to capture Evie’s interest. When it goes better than he could’ve wished for, he wonders if it’s possible to be jealous of himself. And Evie wonders how she went from eschewing romance to having to choose between two—or is it three?—boys. 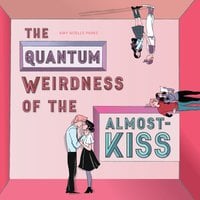