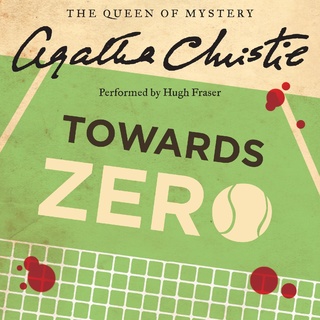 What is the connection among a failed suicide attempt, a wrongful accusation of theft against a schoolgirl, and the romantic life of a famous tennis player?

To the casual observer, apparently nothing. But when a house party gathers at Gull’s Point, the seaside home of an elderly widow, earlier events come to a dramatic head. As Superintendent Battle discovers, it is all part of a carefully laid plan—for murder.
Più informazioni
Editore: HarperAudio
Pubblicato: 2012-07-03
ISBN: 9780062234056
6H 14Min
Inglese
4,53
Categoria: Gialli
Romanzi storici Gialli classici