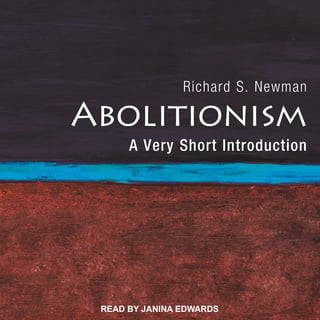 Bury My Heart at Wounded Knee