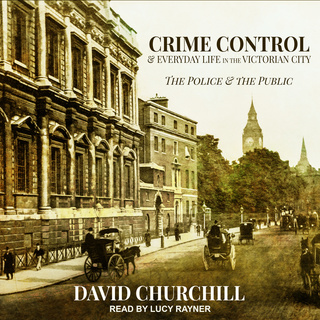 Scritto da: David Churchill
Letto da: Lucy Rayner
Formato: Audiolibro
12H
Inglese
2,8
The history of modern crime control is usually presented as a narrative of how the state wrested control over the governance of crime from the civilian public. Most accounts trace the decline of a participatory, discretionary culture of crime control in the early modern era, and its replacement by a centralized, bureaucratic system of responding to offending. The formation of the "new" professional police forces in the nineteenth century is central to this narrative: henceforth, it is claimed, the priorities of criminal justice were to be set by the state, as ordinary people lost what authority they had once exercised over dealing with offenders.

The Invention of Murder

Walls: A History of Civilization in Blood and Brick

Voices of a People’s History of the United States, 10th Anniversary Edition