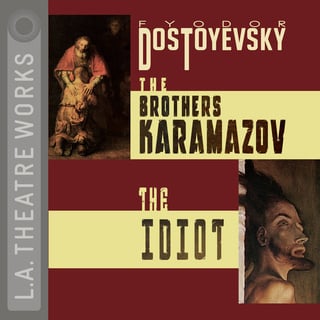 The Double - A Petersburg Poem