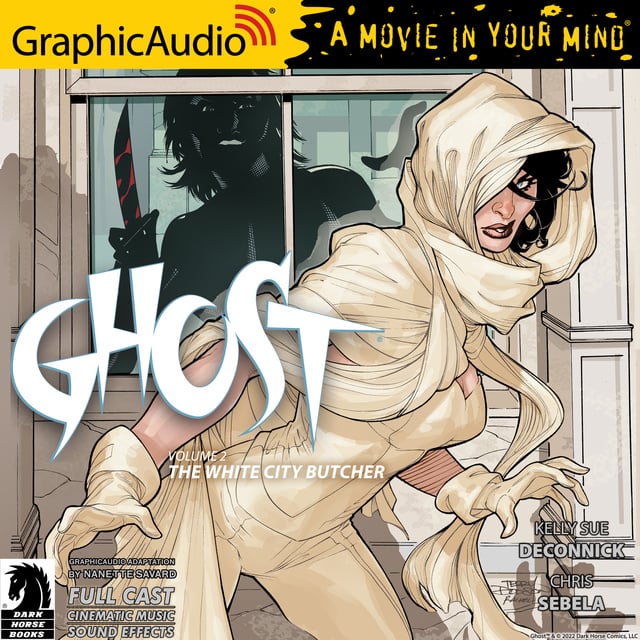 "Ghost, the spectral protector of Chicago, defends the world against extradimensional demons and all-too-human monsters. After a painful encounter with a familiar face, Elisa Cameron finds herself torn between protecting her city and uncovering the mystery of her past life! Collects Ghost #1–#4. 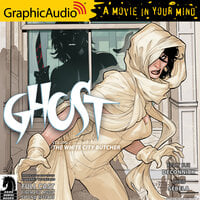