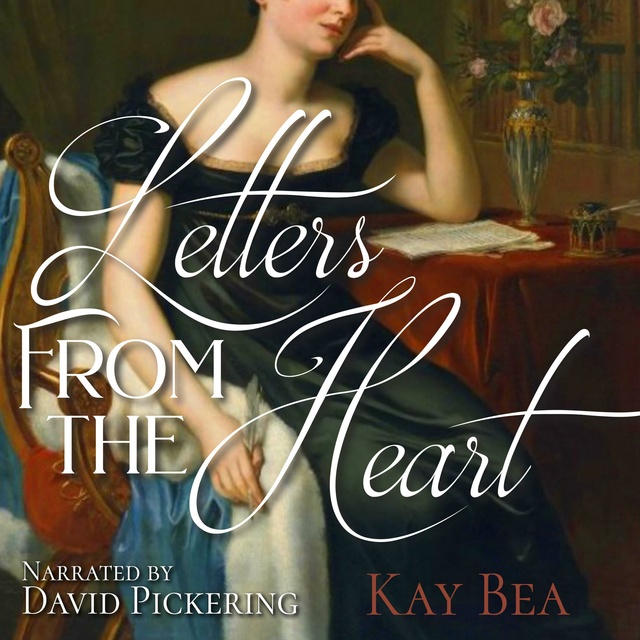 Letters from the Heart

Letters from the Heart

The death of one’s spirit should come with a great deal of noise: weeping and wailing, if not thunder or the roar of a fire. Elizabeth could not have imagined a spirit forced into darkness by something so mundane as the scratch of pen on paper.

Elizabeth Bennet has been certain of many things in her life; her place in society, the love of her family, her ability to choose her own future, and her ability to accurately judge the character of those she meets. Three days after the Netherfield Ball, a near tragedy shakes that foundation and in the weeks that follow, Elizabeth learns that nothing is certain. Compelled by circumstance and her mother’s will, Elizabeth is condemned to marry her father’s heir, Mr William Collins. Isolated from everyone she knows and loves, Elizabeth is faced with a dark and difficult future.

Unaware of the changes that have occurred in his absence, Fitzwilliam Darcy returns to Hertfordshire determined to right his wrongs and prove himself worthy of Elizabeth’s love. When he learns he is too late to secure his happiness, Darcy determines he will express his love for Elizabeth the only way he can – by protecting her younger sisters as well as he would his own. Old bonds are strengthened, family ties are severed, and unlikely allies emerge as each of them struggles to make sense of the changes they face.

Can happiness be found when it seems all hope is lost? 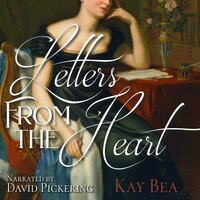