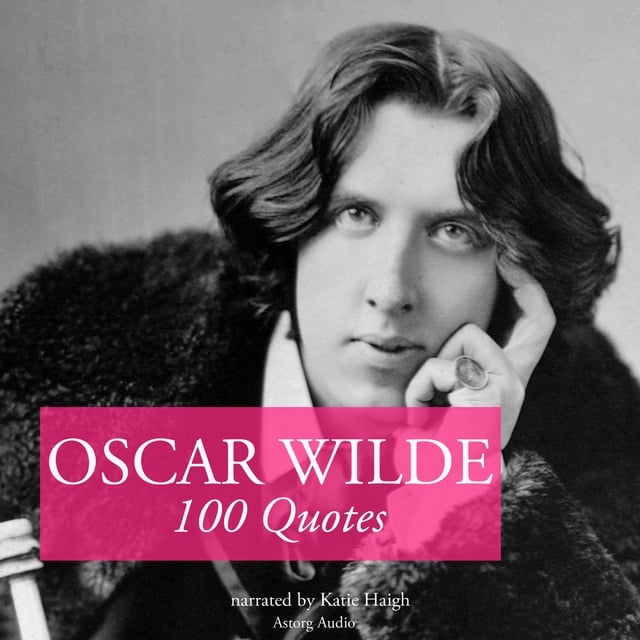 Oscar Wilde is remembered as one of the wittiest minds ever, thanks to his provocative style and humor. In the 1890s, he was one of London's most popular playwrights; his masterpieces are The Importance of Being Earnest and the dark and fantastical Picture of Dorian Gray. His writings entwine themes of beauty, decadence and duplicity, which made him a more than colorful agent provocateur in the Victorian society. This would eventually lead to a very public trial after he was accused of sodomy. His defense, punctuated with witticism, often left the court roaring with laughter, but the evidence was against him, and he was eventually sent to prison. We have selected for you 100 of his funniest and most provocative quotes, for you to relent in his humor and spice up your conversation with surprises and puns. 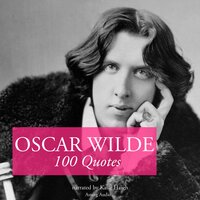