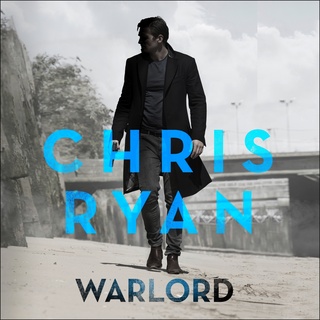 Autor: Chris Ryan
Narrador: Michael Fenner
Formato: Disponible como audiolibro
12H 6M
Inglés
4,17
When the SAS takes on the Narcos there can be only one winner.

Set in 2011 in Mexico and London, Warlord is based on real events. Series hero Danny Black leads an SAS squad on loan to the CIA and sent to the Mexican border. The old Columbian drug gangs are being driven out by New Mexican gangs and their crack killing teams, called the Zitas.

This is leading to a new, unprecedented flood of heroin engulfing southern American states. Danny's squad is to take the war to the Zitas, who have received special forces training, and to assassinate their mysterious leader.

Danny's younger brother is a junkie, and it will soon become apparent that the Zitas have a very long reach.