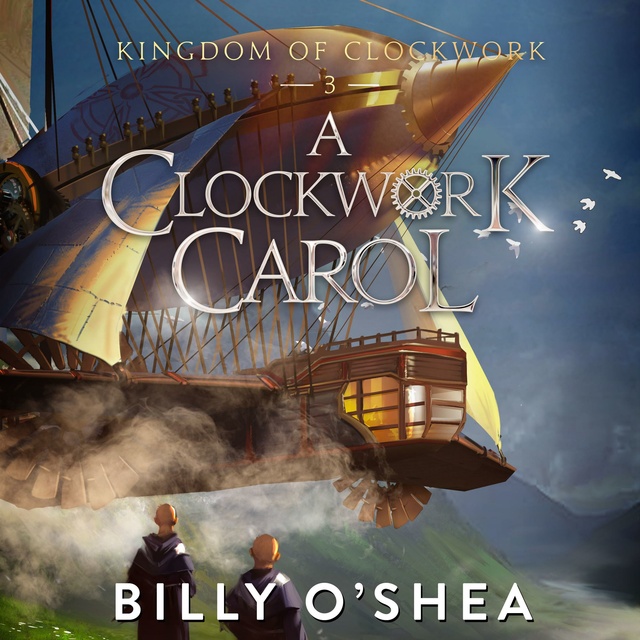 Clockmaker Karl Nielsen has not been having a good day. He thought he was taking a short Yuletide trip to the city. Now he stands accused of treason, robbery and murder. The darkly humorous third volume in the Kingdom of Clockwork series features a king disguised as Santa, a prime minister who might be an alien, a pregnant Irish monk and a long-forgotten Danish monster. 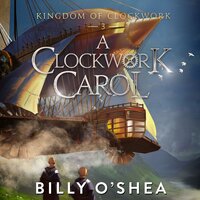