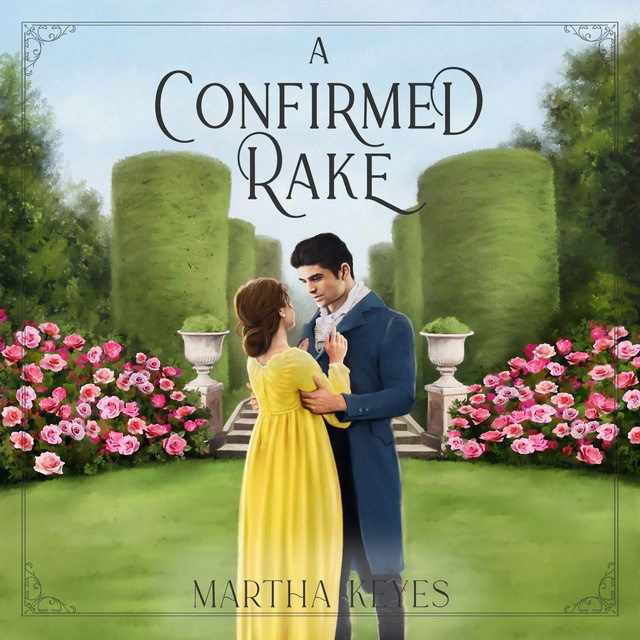 When Rebecca Russell’s brother marries, she finally has the opportunity she has been dreaming of: to leave the seclusion of her reclusive grandfather’s home and enter into society. But when her inexperience has her making blunders and courting embarrassment, help comes from an unexpected source: the brooding, irritable brother of her chaperone. Valentine Donovan is a rake, mountains of gaming debt and all. With his only hope for financial relief tied up in the Admiralty Court, he must temporarily rely on his father’s charity—and all the strings attached to it. His father demands Valentine show evidence that he is changing his ways, so when the engaging but naïve young woman living with his sister presents a plan, he can’t refuse the opportunity to fulfill some of his father’s requirements, albeit reluctantly. But Valentine is unprepared for Rebecca’s guileless optimism and how impossible he finds it to say no to her increasingly onerous requests—requests that put both their hearts and reputations in danger. A Confirmed Rake is the second in Martha Keyes's The Donovans regency-set romance series. Each book can be treated as a standalone. 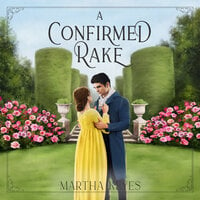