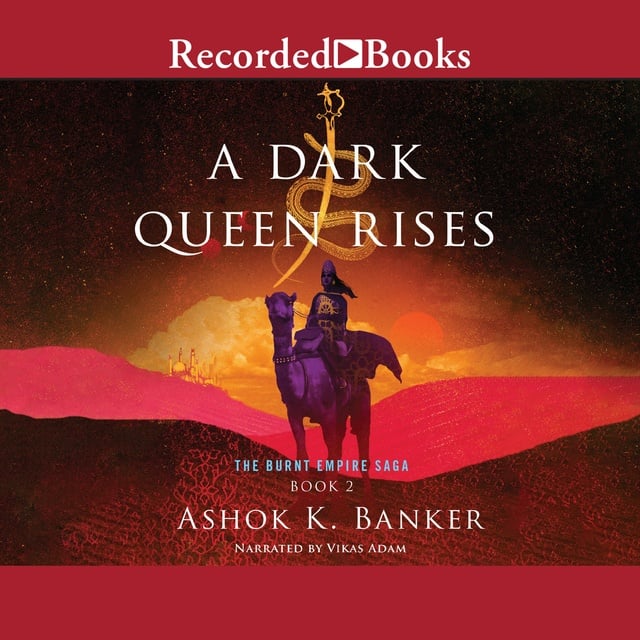 Returning to Ashok K. Banker's brilliant #OwnVoices, epic fantasy world of the Burnt Empire, first introduced in Upon a Burning Throne, A Dark Queen Rises features Krushita? and Karni, two women on quests to protect the innocent and bring down tyrants.

Queen Aqreen of Aquila leaves her husband Jarsun and flees across the Red Desert. She is determined to keep her daughter from being used by Jarsun to stake his claim to the Burning Throne of Hastinaga, the seat of the all-powerful Burnt Empire. But Jarsun is vengeful and can summon legions of demoniac forces at will. The Red Desert is vast, and the journey dangerous.

Aqreen and Krushita’s caravan of ten thousand wagons will take several years to reach the only safe harbor, the queendom of Reygar. Jarsun’s pursuit is relentless and his vengeance terrible, but hope shines from the growing powers of little Krushita herself, along with the four-armed, twin-bodied Vanjhani wagon-train leader and their band of valiant desert militia. Fierce battles are in store.

There are other players in this great game of demigods and mortals, each pursuing their own agendas. The powerful seer-mage Vessa seeks to join Krushita’s talents with those of Drishya, an avatar destined to confront and kill Tyrak, Jarsun’s diabolical son-in-law. Ladislew the assassin aligns with Tyrak for her own reasons. All paths culminate in a feverish finale on the hot sands of Reygar, as father, mother, and daughter confront each other in one ultimate showdown. 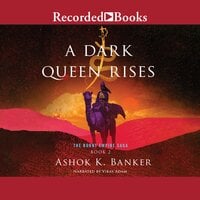