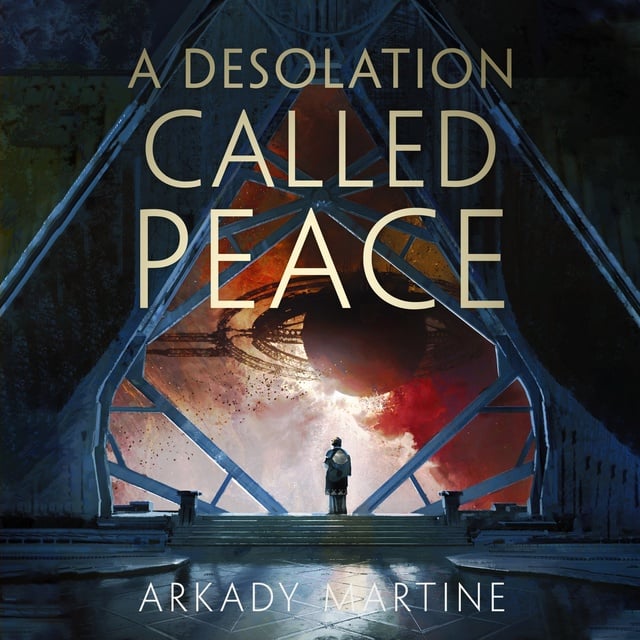 A Desolation Called Peace is the spectacular space opera sequel to A Memory Called Empire by Arkady Martine, winner of the 2020 Hugo Award for Best Novel.

An alien terror could spell our end

An alien threat lurks on the edges of Teixcalaanli space. No one can communicate with it, no one can destroy it, and Fleet Captain Nine Hibiscus is supposed to win a war against it.

In a desperate attempt to find a diplomatic solution, the fleet captain has sent for a diplomatic envoy to contact the mysterious invaders. Now Mahit Dzmare and Three Seagrass - both still reeling from the recent upheaval in the Empire - face an impossible task. They must attempt to negotiate with a hostile entity, without inadvertently triggering the destruction of themselves and the Empire.

Whether they succeed or fail could change the face of Teixcalaan forever. 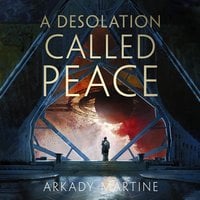