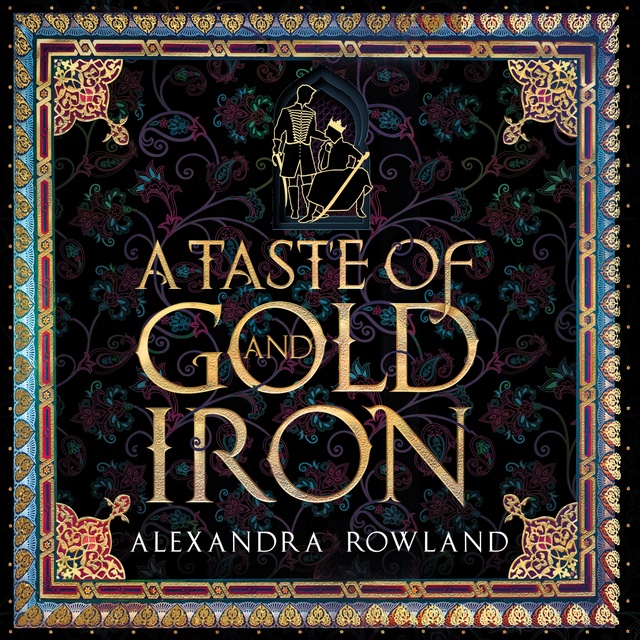 A Taste of Gold and Iron

A Taste of Gold and Iron

A sweeping fantasy romance set against the backdrop of an Ottoman Empire-inspired world, A Taste of Gold and Iron by Alexandra Rowland is perfect for fans of A Marvellous Light and The Goblin Emperor.

‘A delicious tangle of romance, fealty and dangerous politics’ – Tasha Suri, author of The Jasmine Throne

One false coin could topple an empire.

Kadou, the shy prince of Arasht, has no intention of wrestling for imperial control with his sister, the queen. Yet he remains at odds with one of the most powerful ambassadors at court – the father of the queen’s new child. Then a hunting party goes terribly awry, and Kadou finds himself under suspicion of attempted murder.

To prove his loyalty to his sister and salvage his reputation, Kadou takes responsibility for the investigation of a break-in at one of their guilds. He enlists the help of his newly appointed bodyguard, the coldly handsome Evemer, who seems to tolerate him at best. But what appears to be a straightforward crime spirals into a complex counterfeiting operation, with a powerful enemy at its heart.

In Arasht, where princes can touch-taste precious metals with their fingers and myth runs side by side with history, counterfeiting is heresy. The conspiracy they discover could cripple the kingdom’s financial standing – and bring about its ruin.

‘As indulgent and satisfying as your favourite fanfiction’ – Tessa Gratton, author of The Queens of Innis Lear 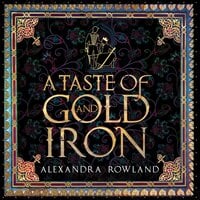