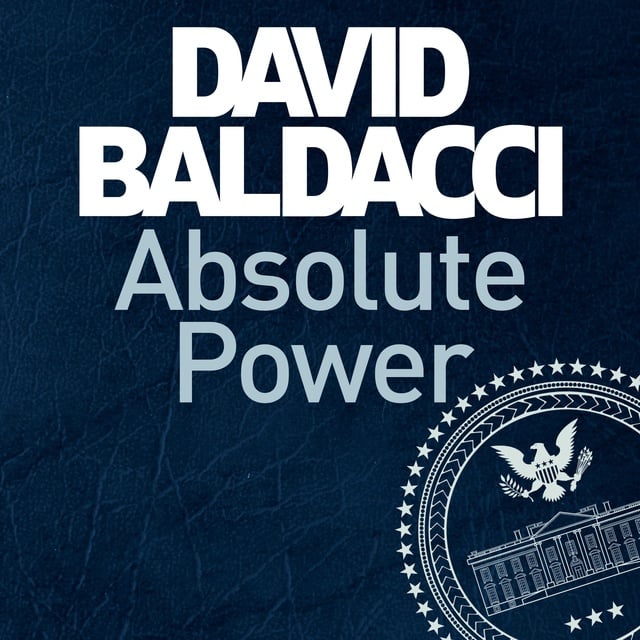 Set at the heart of political power in Washington DC, Absolute Power was the book which launched David Baldacci's career as a worldwide bestseller of thrilling fiction. The movie, starring Clint Eastwood, was a major box office success across the world.

In a heavily guarded mansion in the Virginian countryside, professional burglar and break-in artist, Luther Whitney, is trapped behind a one-way mirror. What he witnesses destroys his faith not only in justice, but all he holds dear.

What follows is an unthinkable abuse of power and a criminal conspiracy, as a breathtaking cover-up is set in motion by those appointed to work for one of the most important people in the world – the President of the United States. 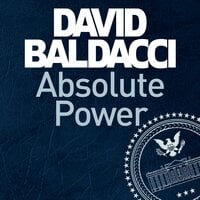