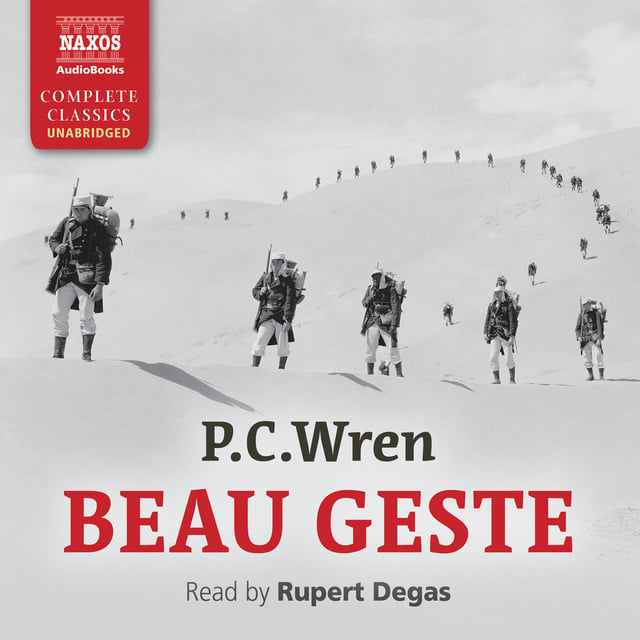 First published in 1924, Beau Geste tells the story of a stolen sapphire and three brothers, who consequently join the Foreign Legion. Michael ‘Beau’ Geste, as his nickname suggests, represents honour and bravery in the midst of deceit and treachery. An action-packed adventure, much of the plot is set in French North Africa where the Geste brothers have to contend with both a mutiny in their ranks and the attacks of the Touaregs. The novel has given rise to many films, most notably the 1939 version starring Gary Cooper and Ray Milland, and a stage production with Laurence Olivier in the title role. 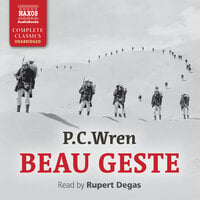