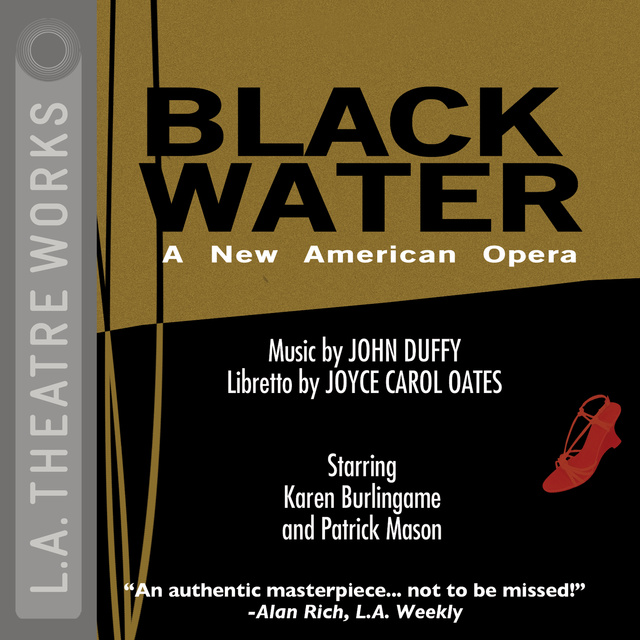 Based on National Book Award-winner Joyce Carol Oates' novella about the Chappaquiddick scandal, this tragic and beautiful opera enthralls as a handsome senator uses his power to enchant, seduce, and carelessly destroy. Composed by John Duffy with libretto by Joyce Carol Oates.

Original music performed by Alan Johnson on the piano, Linda Wang on the violin, and Stanley Sharp on the cello.

Directed by Gordon Hunt. Recorded before a live audience at the Skirball Cultural Center, Los Angeles in July of 1998. 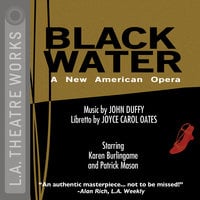