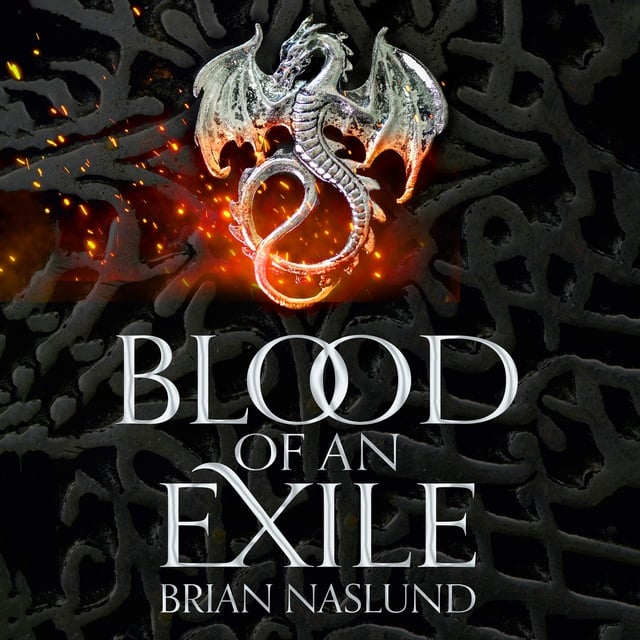 The first book in the Dragons of Terra series, Blood of an Exile features a life-changing mission for a death-defying adventurer . . . Welcome to Brian Naslund's spectacular, action-packed fantasy debut.

Sentenced to die. Impossible to kill.

Bershad was supposed to die. When he was caught attempting to assassinate a fellow noble, he was given the harshest sentence: a command to slay dragons, so his death might serve the kingdom. Yet for some reason he never lost a fight and is now the most successful dragon-slayer in history. However, as a doomed man Bershad is still shunned by his peers and his countrymen. But that could all change.

The king who sentenced Bershad has just given him a way out: kill a foreign monarch and walk free forever. His problem is that Bershad couldn’t care less about the fates of kingdoms – until the dragon-slayer discovers he could save an innocent child in the process.

His mission might also save every creature in Terra. 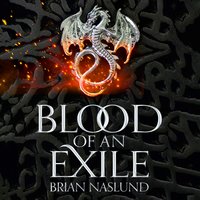