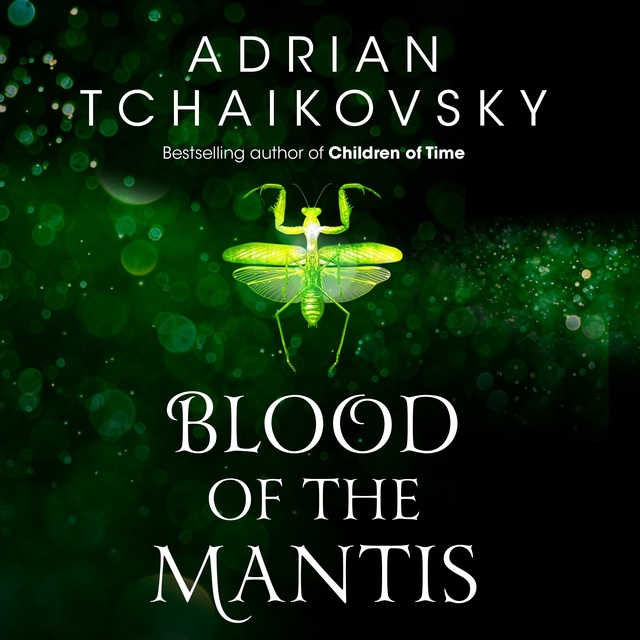 Blood of the Mantis

Blood of the Mantis

Blood of the Mantis is the third novel in Adrian Tchaikovsky's richly imagined Shadows of the Apt series, following Dragonfly Falling. Stenwold must rally his allies for battle against the Empire, even as it seeks a dangerous artifact of enormous power.

Achaeos the seer has finally tracked down the stolen Shadow Box. But he has only days before this magical artefact will be lost to him forever. Meanwhile, the Empire's dread forces are mustering for their next great offensive. Stenwold and his followers have only a short time to gather allies, before the enemy's soldiers march again – to conquer everything in their path. If Stenwold cannot hold them back, the hated black and gold flag will fly over every city in the Lowlands before the year's end.

Yet a more insidious threat awaits. Should the Shadow Box fall into the hands of the power-mad Emperor, nothing will save the world from his relentless ambition.

Blood of the Mantis is followed by Salute the Dark, the fourth book in the Shadows of the Apt series. 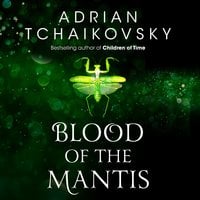