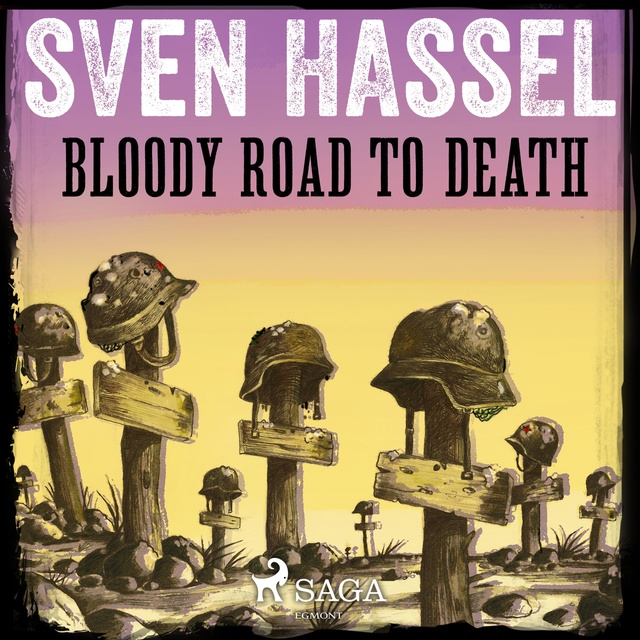 Bloody partisan fights rage in the Balkans. Grenades rain down over the streets. From the rooftops, a heavy machinegun fire strikes down on the hunting battalion. Moaning, the injured soldiers crawl for cover. Molotov cocktails explode with hollow roars, and the burning liquid splash up on humans and materiel. - Partisan, the major stutters terrified and jumps off the vehicle. Porta salutes him with an idiotic smile. - Reporting to the Major that they will probably make it hot for us!

"THIS NOVEL HOLDS A DRAMATIC BEAUTY IN ALL ITS BRUTALITY" LA NOTTE, ITALY

Sven Hassel was sent to a penal battalion as a private in the German forces. Intensely and with brutal realism, he portrays the cruelty of the war, the Nazi crimes and the crude and cynical humor of the soldiers. With more than 50 million sold copies, this is one of the world's best selling war novels. 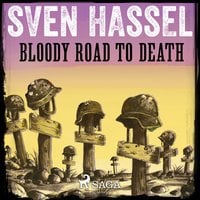