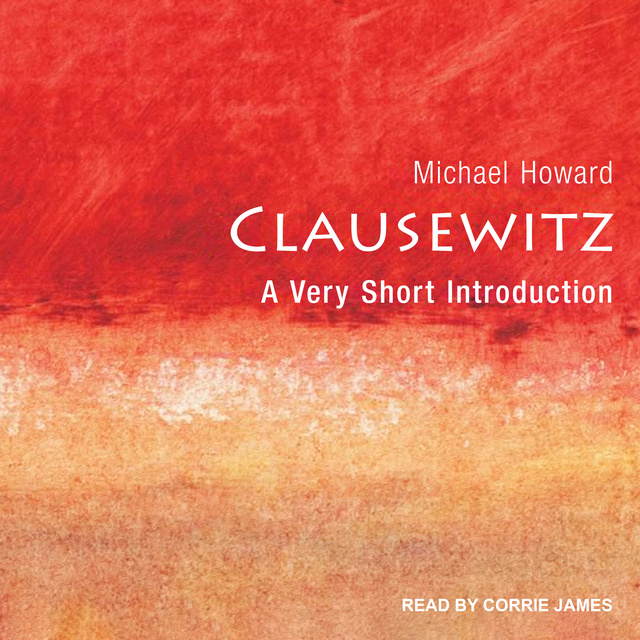 Karl von Clausewitz (1780-1831) is considered by many to have been one of the greatest writers on war. His study On War was described by the American strategic thinker Bernard Brodie as "not simply the greatest, but the only great book about war." It is hard to disagree. Even though he wrote his only major work at a time when the range of firearms was fifty yards, much of what he had to say remains relevant today. Michael Howard explains Clausewitz's ideas in terms both of his experiences as a professional soldier in the Napoleonic Wars, and of the intellectual background of his time. 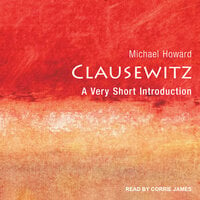