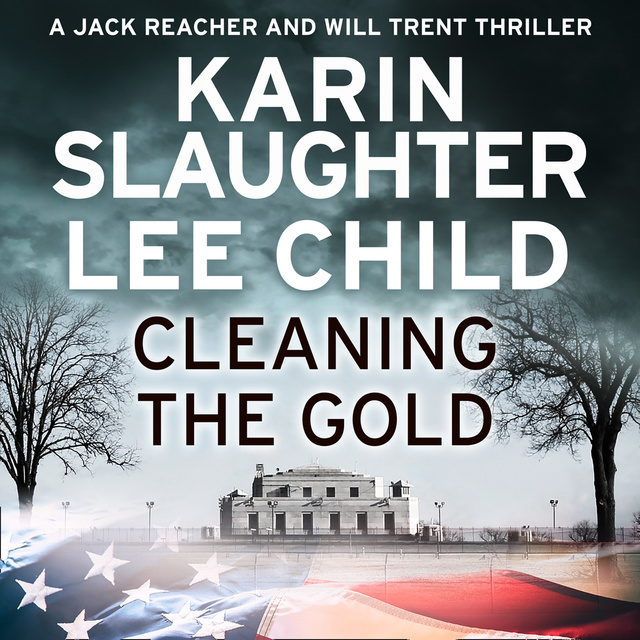 Get ready for a turbo-charged short read (80 pages) from two of the world’s biggest thriller writers – Karin Slaughter and Lee Child.


Jack Reacher and Will Trent


Will Trent is undercover at Fort Knox. His assignment: to investigate a twenty-two-year-old murder. His suspect's name: Jack Reacher.

Praise for Karin Slaughter:
‘I’d follow her anywhere’ Gillian Flynn
‘A great writer at the peak of her powers’ Peter James
‘Her characters, plot, and pacing are unrivalled’ Michael Connelly
‘Big, dark, rich, satisfying, and bloody’ Stuart MacBride
‘Fiction doesn't get any better than this’ Jeffery Deaver
‘One of the boldest thriller writers working today’ Tess Gerritsen
‘A writer of extraordinary talents’ Kathy Reichs 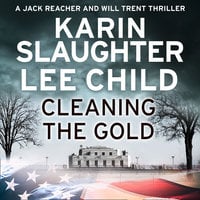