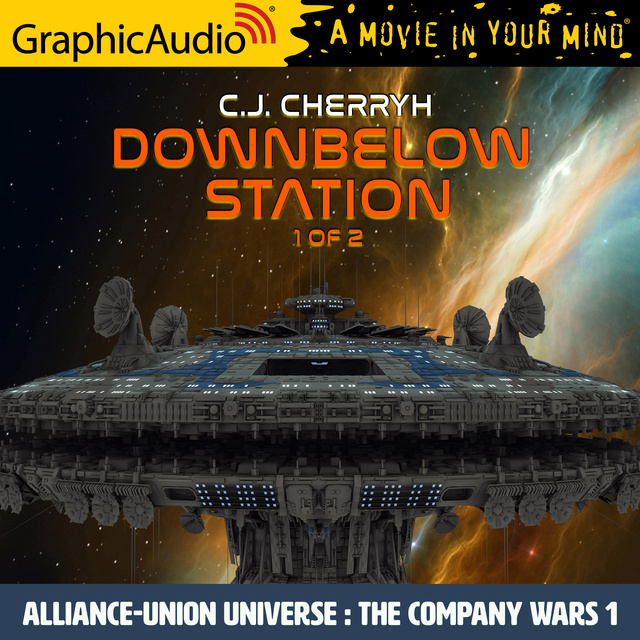 "The Beyond started with the Stations orbiting the stars nearest Earth. The Great Circle the interstellar freighters traveled was long, but not unmanageable, and the early Stations were emotionally and politically dependent on Mother Earth. The Earth Company which ran this immense operation reaped incalculable profits and influenced the affairs of nations.

Then came Pell, the first station centered around a newly discovered living planet. The discovery of Pell's World forever altered the power balance of the Beyond. Earth was no longer the anchor which kept this vast empire from coming adrift, the one living mote in a sterile universe.

But Pell was just the first living planet. Then came Cyteen, and later others, and a new and frighteningly different society grew in the farther reaches of space. The importance of Earth faded and the Company reaped ever smaller profits as the economic focus of space turned outward. But the powerful Earth Fleet was sitll a presence in the Beyond, and Pell Station was to become the last stronghold in a titanic struggle between the vast, dynamic forces of the rebel Union and those who defended Earth's last, desperate grasp for the stars. 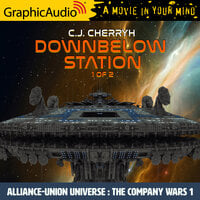