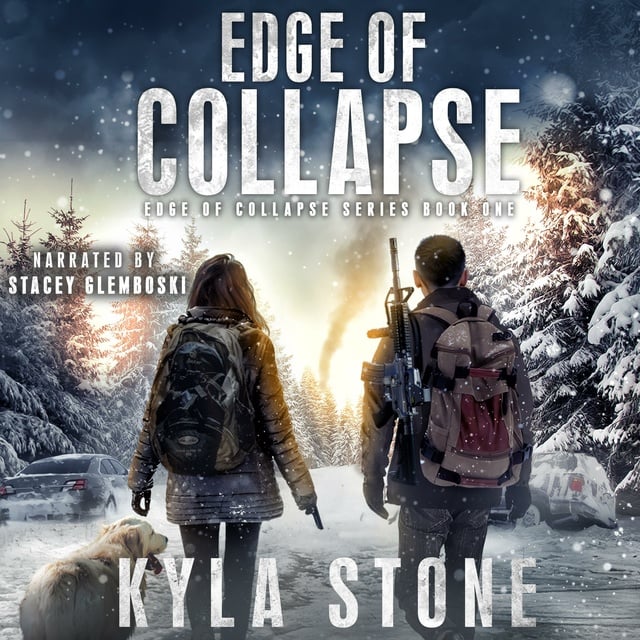 In the middle of the coldest winter on record, the U.S. goes dark.

An EMP attack destroys the power grid. No electricity. No cars or phones. The country is plunged into instant chaos.

But for Hannah Sheridan, it's the best day of her life. For the last five years, she's been held captive by a sadistic psychopath, until the EMP releases the lock of her prison. Hannah emerges from her underground cell into a hostile winter landscape with no way to call for help, no vehicle that will drive, armed with nothing but the clothes on her back and her own determination to survive.

Liam Coleman, a reclusive former Special Forces soldier, is headed nowhere fast. He believed he was prepared for any disaster; then the EMP took everything he'd ever cared about in a matter of seconds. When he runs across a desperate woman who will die without his help, he's forced to make a choice.

Two hundred frozen, perilous miles stand between them and their destination in rural Michigan. But the lack of power, desperate people, and the treacherous elements aren't the only threats, for Hannah's captor isn't about to let her go…

*As a special bonus, this audiobook includes the riveting prequel to the Collapse series, Chaos Rising. * 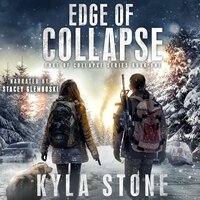