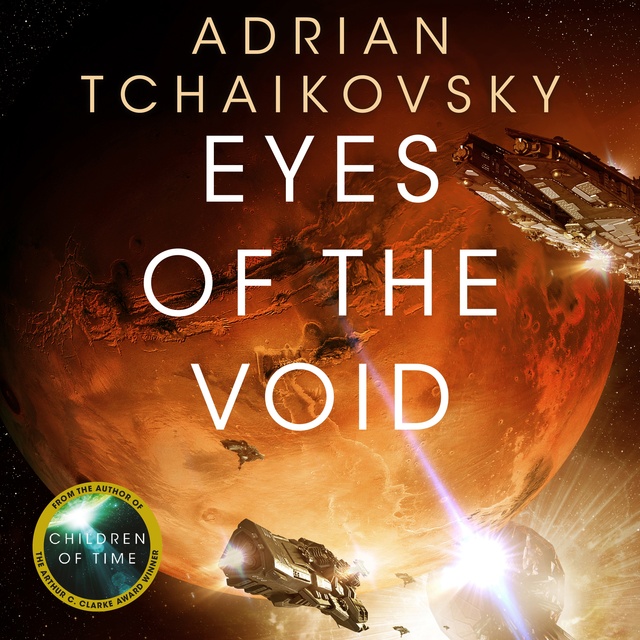 Eyes of the Void

Eyes of the Void

From the author of the thrilling science-fiction epic Children of Time, which won the prestigious Arthur C. Clarke Award. Eyes of the Void is the second high-octane instalment in Adrian Tchaikovsky's Final Architecture space opera trilogy.

What waits in the shadows as we fight our greatest foe?

After one great battle, the Architects disappeared. Yet humanity’s fragile peace is brief. For, forty years later, the galaxy’s greatest alien enemy has returned. This time, the artefacts that preserved entire worlds from destruction are ineffective. And no planet is safe.

The Human Colony worlds are in turmoil as they face extinction. Some believe alliances with other species can save them. Others insist humanity must fight alone. But no one has the firepower or technology to ensure victory, as the Architects loom ever closer.

Idris spent decades running from the last war’s horrors. Yet as an Intermediary, altered to navigate deep space, he’s one of humanity’s only weapons. He’s therefore forced back into action. With a handful of allies, Idris must find something – anything – to stop the Architects’ pitiless advance. But to do so, he must return to the nightmare of unspace, where his mind was broken and remade. What he discovers there will change everything.

‘Full of sparkling, speculative invention’ – Stephen Baxter, author of the Xeelee Sequence on The Doors of Eden 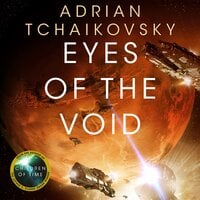