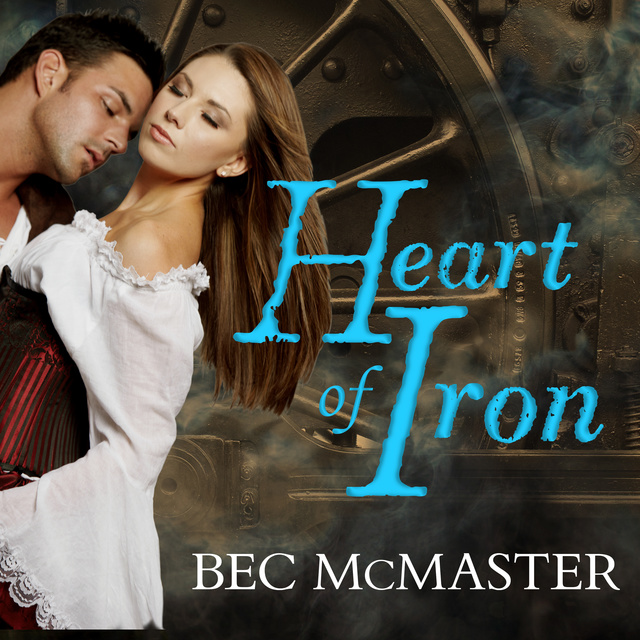 Lena Todd is the perfect spy. Nobody suspects the flirtatious debutante could be a rebel against London's vicious elite-not even the ruthless Will Carver, the one man she can't twist around her little finger.

Will Carver is more than man; he's a verwolfen, and he wants nothing to do with the dangerous beauty who drives him to the very edge of control. But when he finds Lena in possession of a coded letter, he realizes she's in a world of trouble. To protect her, he'll have to seduce the truth from
her before it's too late. 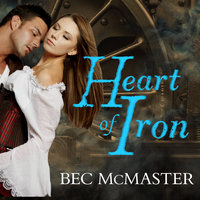