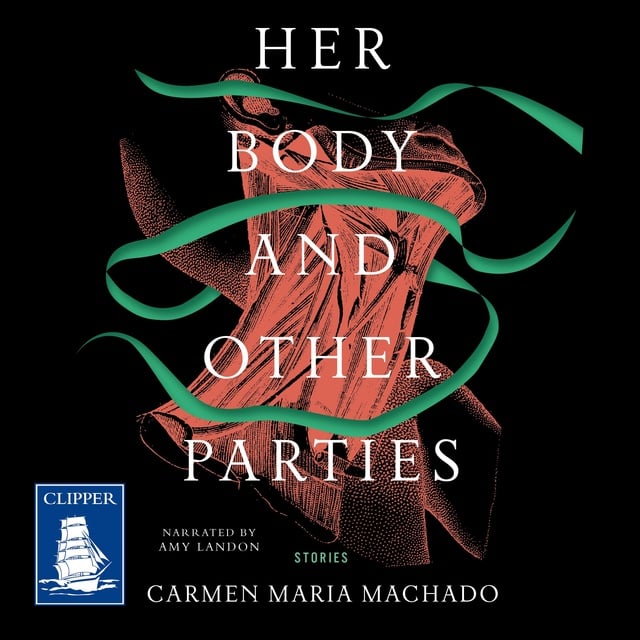 Her Body and Other Parties

Her Body and Other Parties

In her provocative debut, Carmen Maria Machado demolishes the borders between magical realism and science fiction, comedy and horror, fantasy and fabulism. Startling narratives map the realities of women's lives and the violence visited on their bodies, both in myth and in practice. A wife refuses her husband's entreaties to remove the mysterious green ribbon from around her neck. A woman recounts her sexual encounters as a plague spreads across the earth. A salesclerk in a mall makes a horrifying discovery about a store's dresses. One woman's surgery-induced weight loss results in an unwanted house guest. Bodies become inconsequential, humans become monstrous, anger becomes erotic. A dark, shimmering slice into womanhood, Her Body and Other Parties is wicked and exquisite. 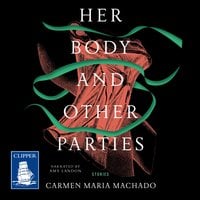