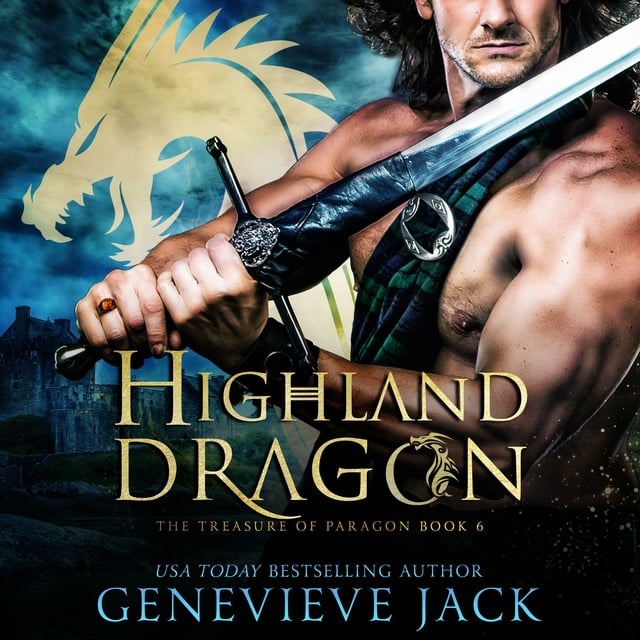 Sometimes the things that keep us safe hold us captive.

She longs for a better future.

Avery Tanglewood has had enough of rearranging her life for the sake of others. After years of prioritizing her family over herself, she's ready to strike out on her own, even if she's not sure what she wants to do with her life. If only she was brave enough to face the backlash the truth will bring.

He's a prisoner of the past.

For hundreds of years, Xavier has used his dragon magic to protect his Highland clan inside a pocket of space called the builgean. Thanks to his unique magical abilities, generations have enjoyed peace and prosperity while cut off from the modern world. But when a fairy trickster captures him and claims his throne, his refuge becomes his prison.

Can they free each other from the chains that bind?

Avery agrees to journey into the builgean to persuade Xavier to help with the crisis in Paragon, but she finds a mysterious stranger in his place—a problematic complication, considering she can't leave the pocket without Xavier's assistance. Worse, although she frees the captured dragon, he refuses to comply without winning back his land and his clan first. And the longer Avery spends in Xavier's world, the harder it is to remember why she should return to her own. 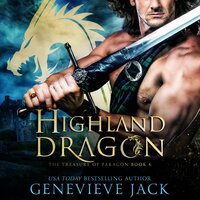