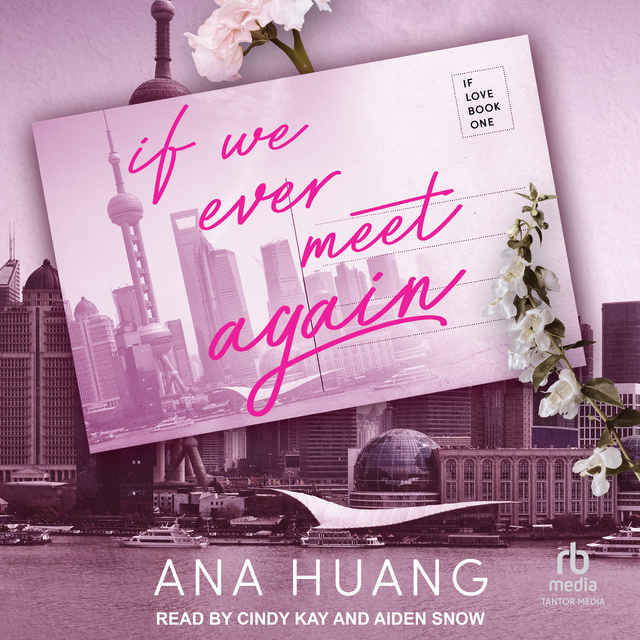 If We Ever Meet Again

If We Ever Meet Again

One year, two opposites, and a love that will blindside and, ultimately, shatter them.

She's an aspiring interior designer who dreams of falling in love. He's an ex-football star who thinks love is a con.

She's a virgin, and he doesn't do virgins. He's cocky, infuriating, and not her type.

She wants the fairytale. He wants freedom.

Blake and Farrah shouldn't have fallen for each other the way they did: totally, completely, and irrevocably.

Because they're studying abroad in Shanghai, and they only have one year. Because forces at home threaten to rip them apart, even if they don't know it yet. And because, eventually, they must face the most heartbreaking lesson they'll ever learn: sometimes, even the greatest love can't conquer all. 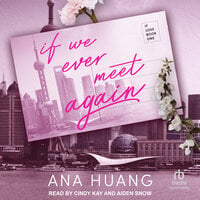