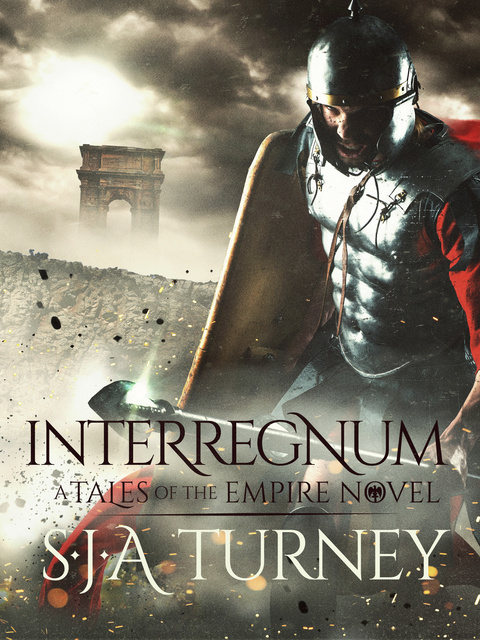 The Empire has fallen. The Empire must rise.
For twenty years civil war has torn the Empire apart; the Imperial line extinguished after the mad Emperor Quintus was burned in his palace, betrayed by his greatest general and oldest friend, Kiva Caerdin.

Against a background of war, decay and violence, men who once served in the proud Imperial army now fight as hands for hire, fodder for greedy lords fighting over the remnants of more glorious times.

Kiva’s memories of the Empire are reignited when fighting alongside a fearsome mercenary unit, the Grey Company. Forced to face a dark and shameful past, he struggles to achieve redemption, and defeat an ancient, cunning and bitter rival. Only then can the Empire be unified... and reborn.

A historical fantasy of valour, honour, and determination against all odds, Interregnum is the first novel in S.J.A. Turney’s epic Tales of the Empire series, perfect for readers of Conn Iggulden, Bernard Cornwell and Simon Scarrow. 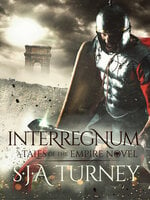