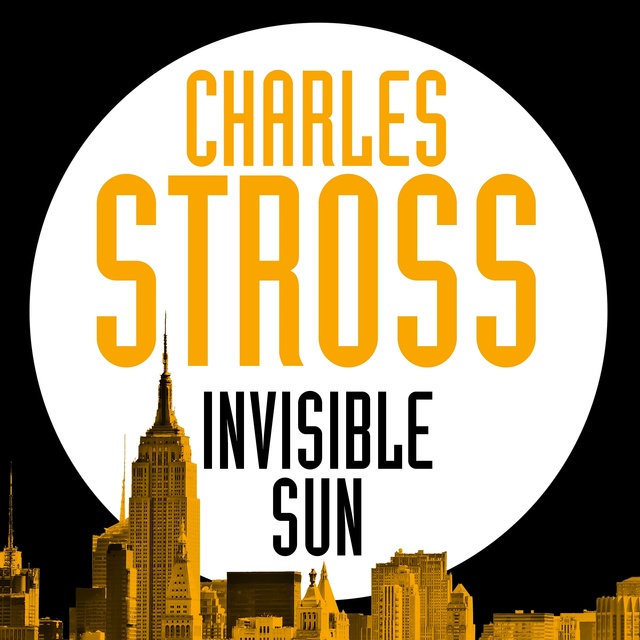 The New American Commonwealth is caught in a deadly arms race with the USA, its parallel-world rival. And the USA’s technology is decades ahead. Yet the Commonweath might self-combust first – for its leader has just died, leaving a crippling power vacuum. Minister Miriam Burgeson must face allegations of treason without his support, in a power grab by her oldest adversary.

However, all factions soon confront a far greater danger … In their drive to explore other timelines, high-tech USA awakened an alien threat. This force destroyed humanity on one version of Earth. And if the two superpowers don’t take action, it will do the same to them. 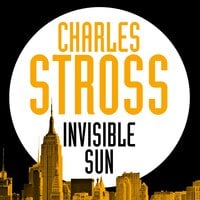