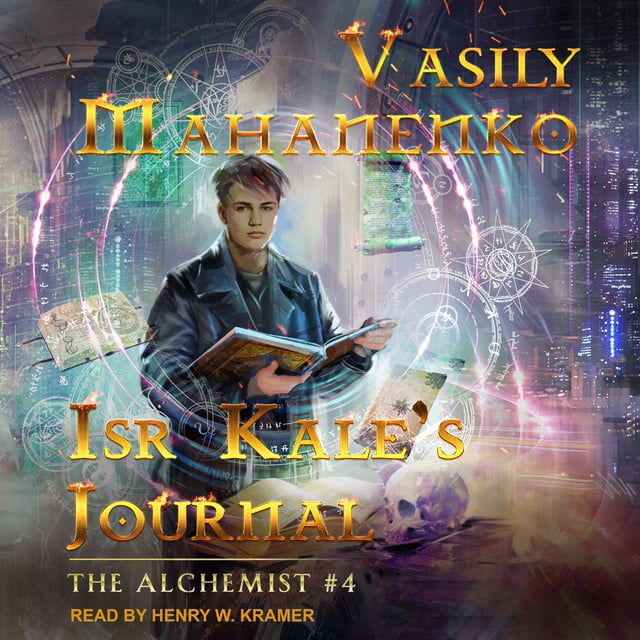 These were dark times for Tailyn Vlashich, the twelve-year-old alchemist. He'd been banished from the empire. The academy had summarily dismissed him. A deadly killer had been dispatched to hunt him. He'd been dropped all the way down to level one. But while there weren't many adults who would have been able to cope with the litany of problems Tailyn was facing, they weren't him. And he had help-two mentors, his girl, and a friend. Not only that, but there was an ancient journal hidden somewhere in the academy dean's office that held the secret to the location of the dragon's blood. It was time to drop by and get their hands on it. All they had to do was clear one small hurdle: how were they going to get into the planet's most heavily guarded building? 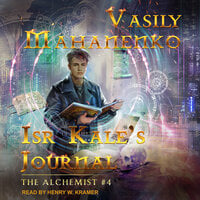