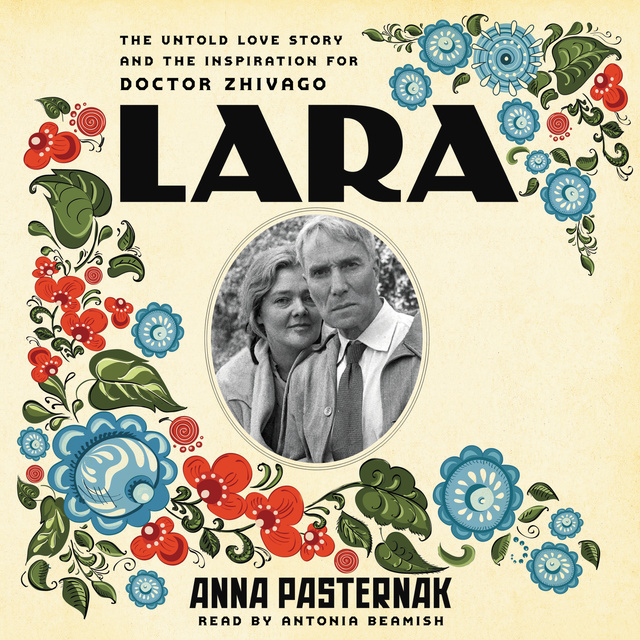 The heartbreaking story of the love affair between Boris Pasternak, the author of Doctor Zhivago, and Olga Ivinskaya—the true tragedy behind the timeless classic.

When Stalin came into power in 1924, the Communist government began persecuting dissident writers. Though Stalin spared the life of Boris Pasternak—whose novel-in-progress, Doctor Zhivago, was suspected of being anti-Soviet—he persecuted Boris’s mistress, typist, and literary muse, Olga Ivinskaya. Boris’s affair with Olga devastated the straitlaced Pasternaks, and they were keen to disavow Olga’s role in Boris’s writing process. Twice Olga was sentenced to work in Siberian labor camps, where she was interrogated about the book Boris was writing, but she refused to betray the man she loved. When Olga was released from the gulags, she assumed that Boris would leave his wife for her but, trapped by his family’s expectations and his own weak will, he never did.

Drawing on previously neglected family sources and original interviews, Anna Pasternak explores this hidden act of moral compromise by her great-uncle, and restores to history the passionate affair that inspired and animated Doctor Zhivago. Devastated that Olga suffered on his behalf and frustrated that he could not match her loyalty to him, Boris instead channeled his thwarted passion for Olga into the love story in Doctor Zhivago.

Filled with the rich detail of Boris’s secret life, Lara unearths a moving love story of courage, loyalty, suffering, drama, and loss, and casts a new light on the legacy of Doctor Zhivago. 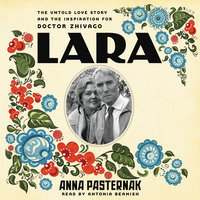